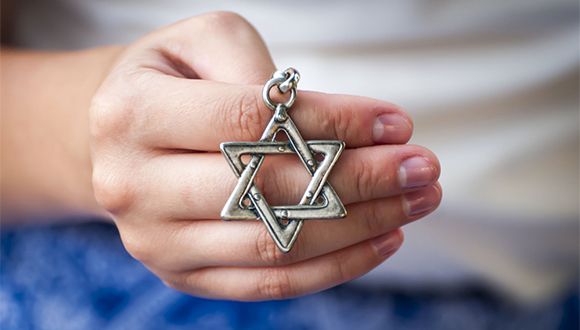 Antisemitic Manifestations Worldwide – 2019 and the Beginning of 2020

Written by Auftau on April 20, 2020. Posted in Featured News, Newsroom.

First came Halle, and then the Corona

In honor of Yom haShoah, Israel’s Holocaust Remembrance Day, Tel Aviv University’s Kantor Center for the Study of Contemporary European Jewry has released its Annual Report on Antisemitism Worldwide for 2019.

The Recent Coronavirus-inspired antisemitism should be closely monitored, yet taken in proportion – 2019 witnessed a rise of 18%  in major violent cases compared to 2018 – seven people were killed – and a rise in most other manifestations –  antisemitic expressions continue to infiltrate from the fringes of society into the mainstream – a growing discrepancy between on-the-ground reality and governmental efforts – troubling trends in Germany and the U.S. – achievements in the U.N., E.U. and Israel, in monitoring antisemitism on the web and in legislating it – 52 heads of states declared commitment to remember the Holocaust and fight antisemitism  –  surveys continue to raise awareness about the surging antisemitism.

In the U.S., a new phenomenon is emerging, one of increased violent antisemitic manifestations, with shooting sprees and numerous casualties,  inspired  mainly by right wing ideologies as well as by certain groups within the Black Hebrew Israelites and  the Nation of Islam. Perpetrators of major antisemitic violent attacks in 2019 were active in disseminating antisemitic propaganda online, through international networks of likeminded activists. Anti-Zionism expressed in antisemitic terms was rampant among left wing activists as well, especially in reaction to warm Israeli-American administration relations, depicted as Israeli-Jewish deliberate attempts to dominate and manipulate American policies and leaders.

According to the report  there’s “a continuing downward trend in violent events versus an increase of antisemitic verbal and visual expressions, especially on social media.” These findings, along with a wave of refugees and the growing rise of extreme right-wing political entities, have been a cause for great concern among Jewish communities.