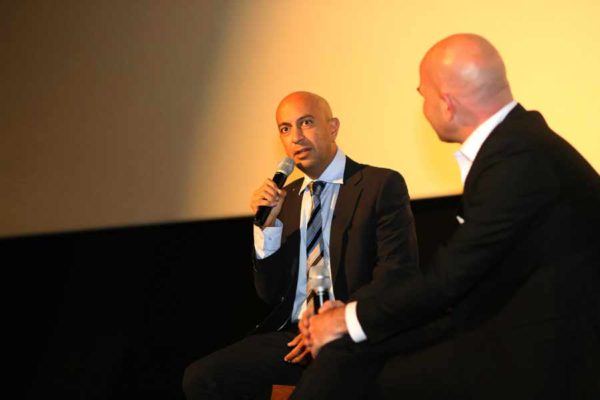 Over 100 people attended a special screening and talk by the creator of the Netflix world hit TV show “FAUDA” – TAU graduate Avi Issacharoff.

FAUDA – An Israeli TV show about a special undercover unit in the IDF , was acquired by Netflix and became a world hit. After screening of “Fauda’ first episode, Avi Issacharoff spoke about “behind the scenes” of the show as well as the political situation in the Middle East. 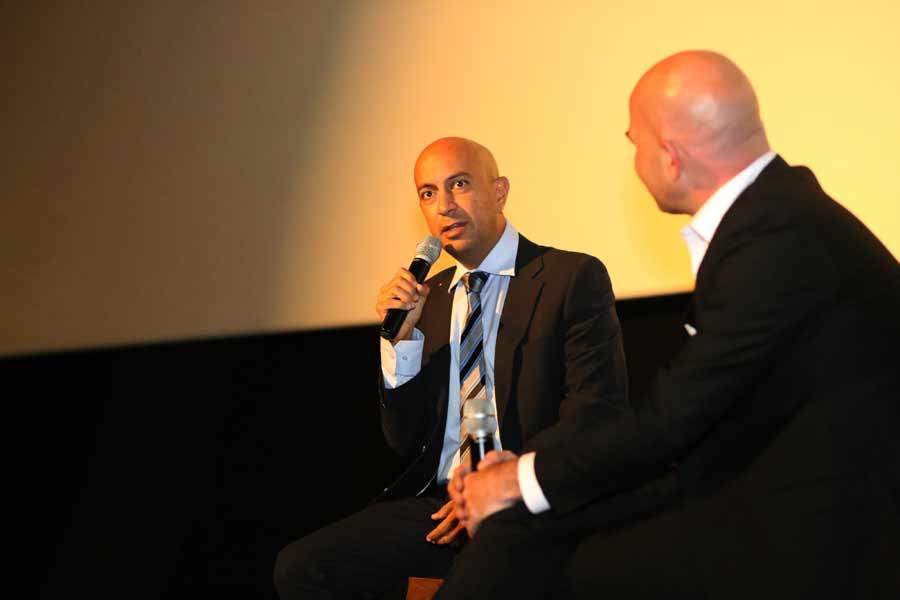 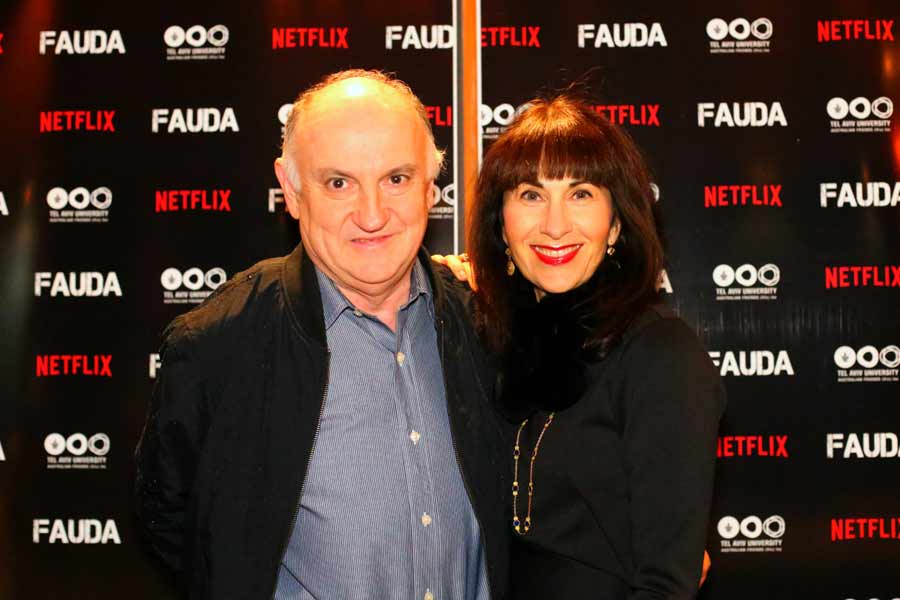 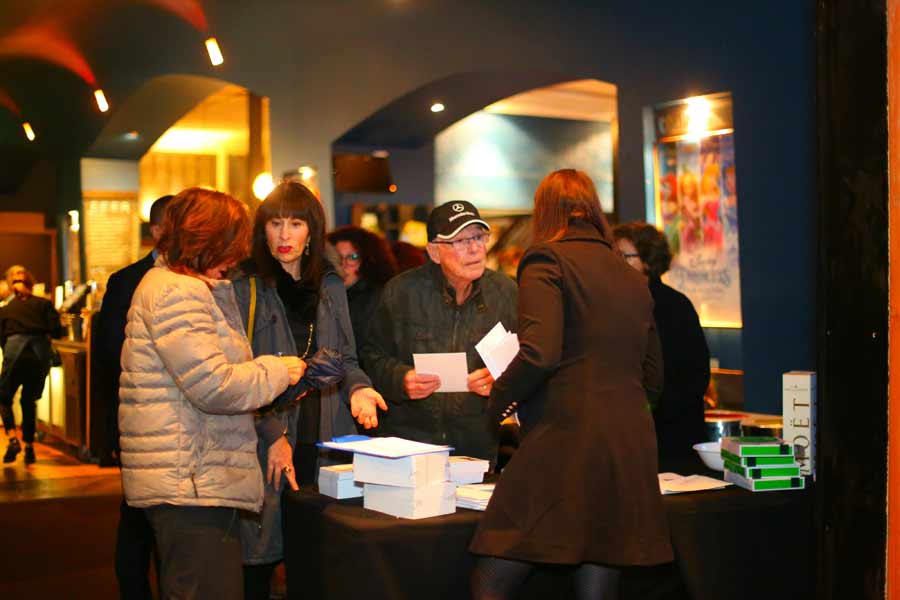 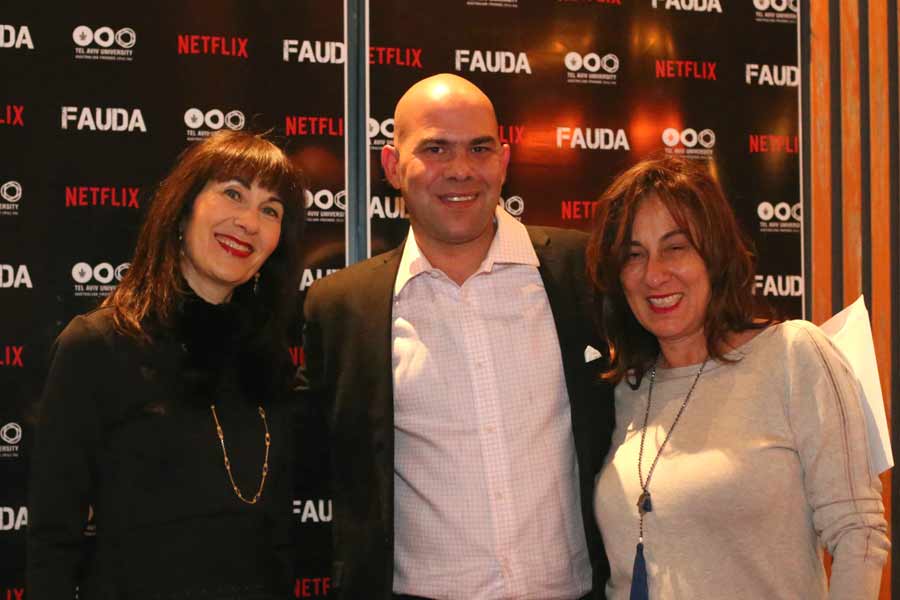 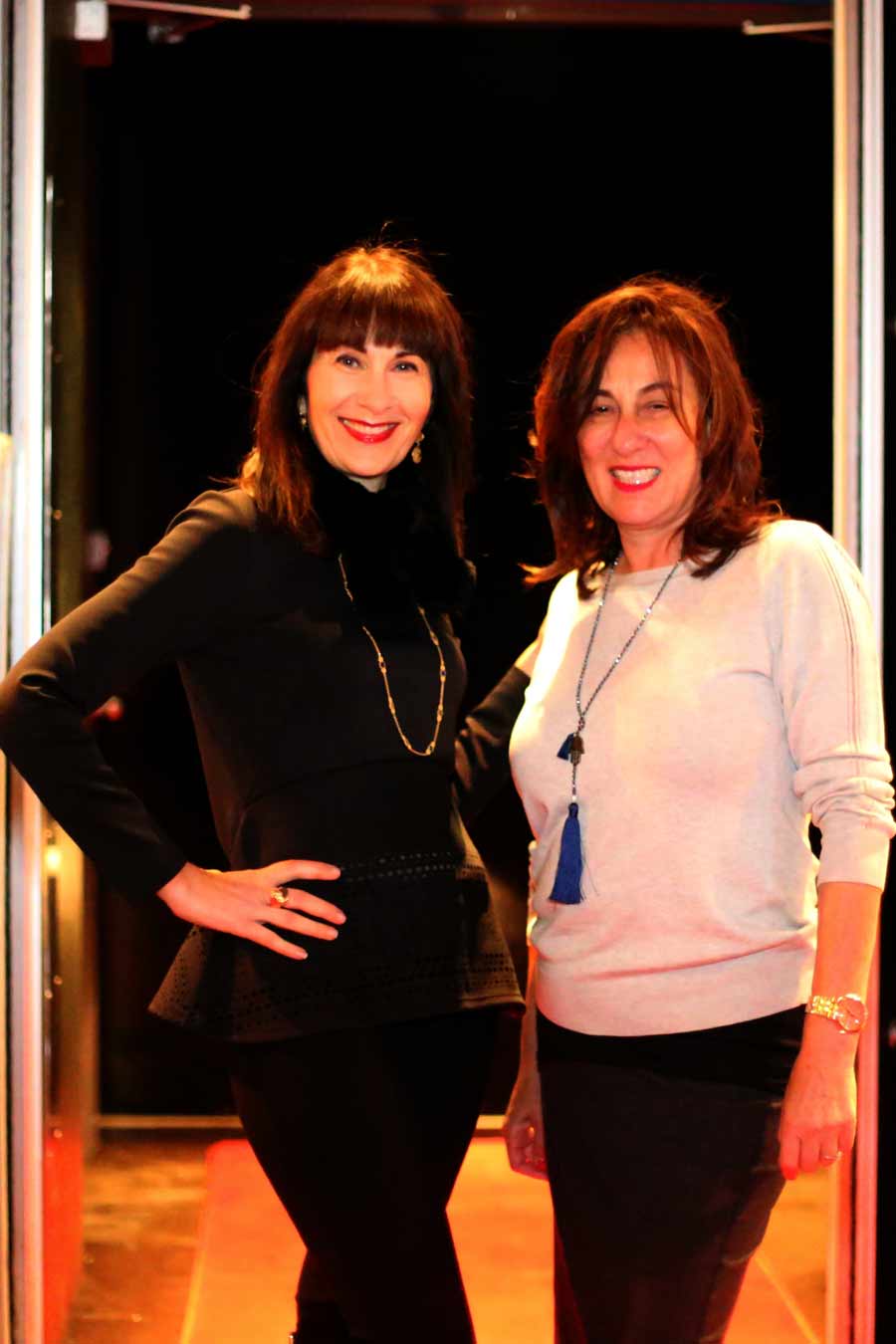 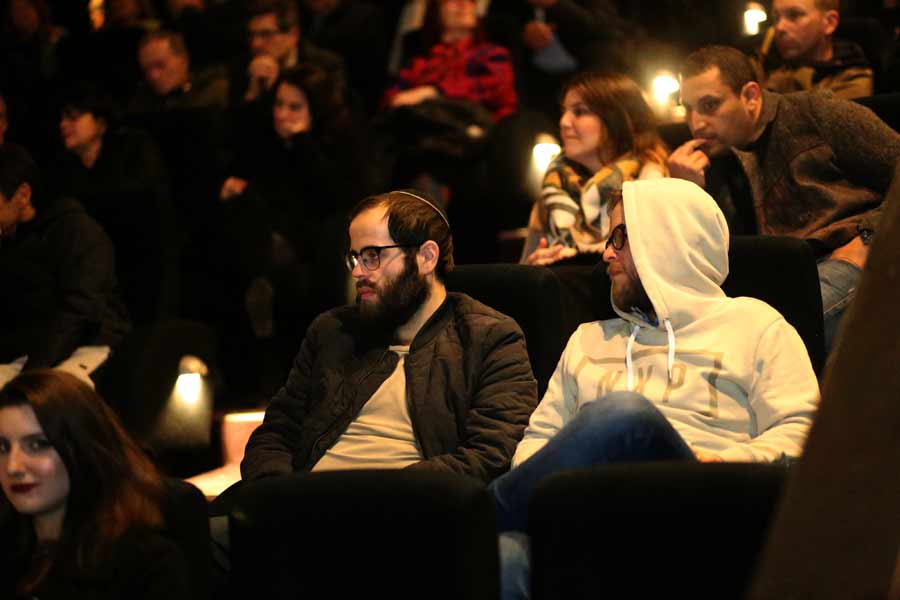 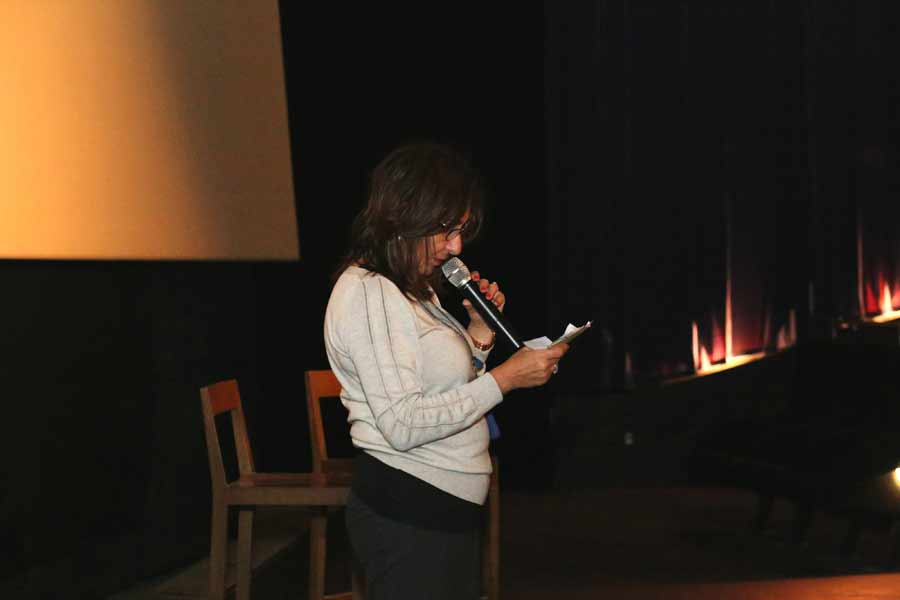 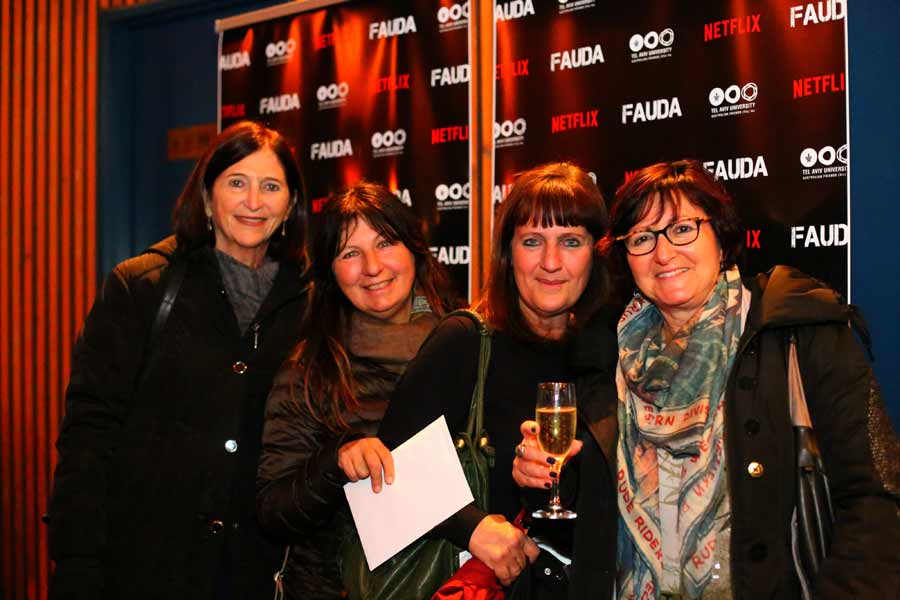 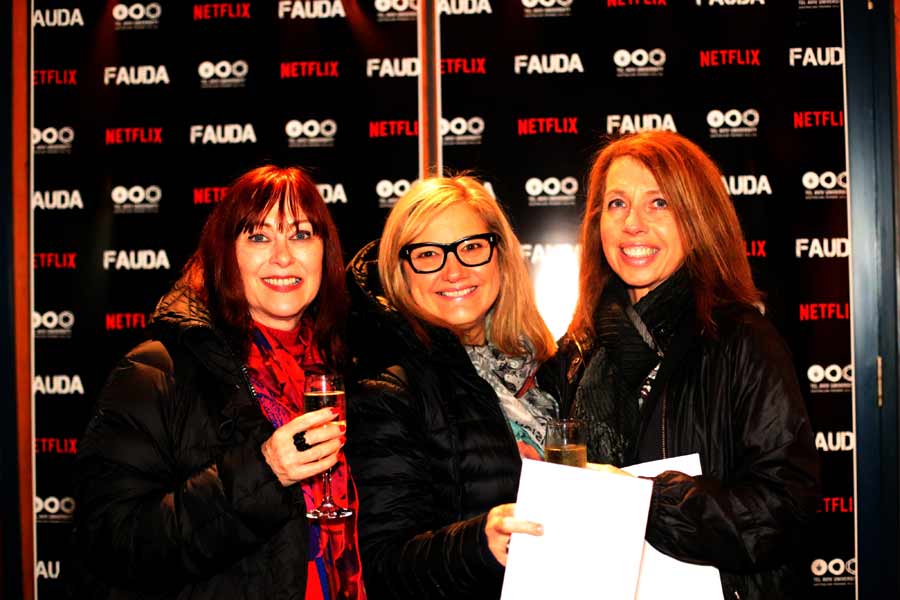 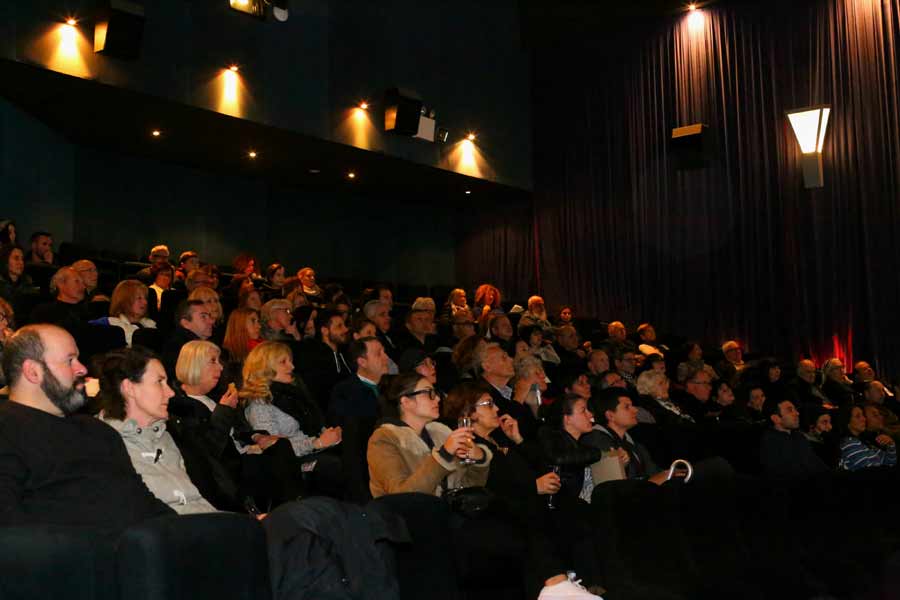 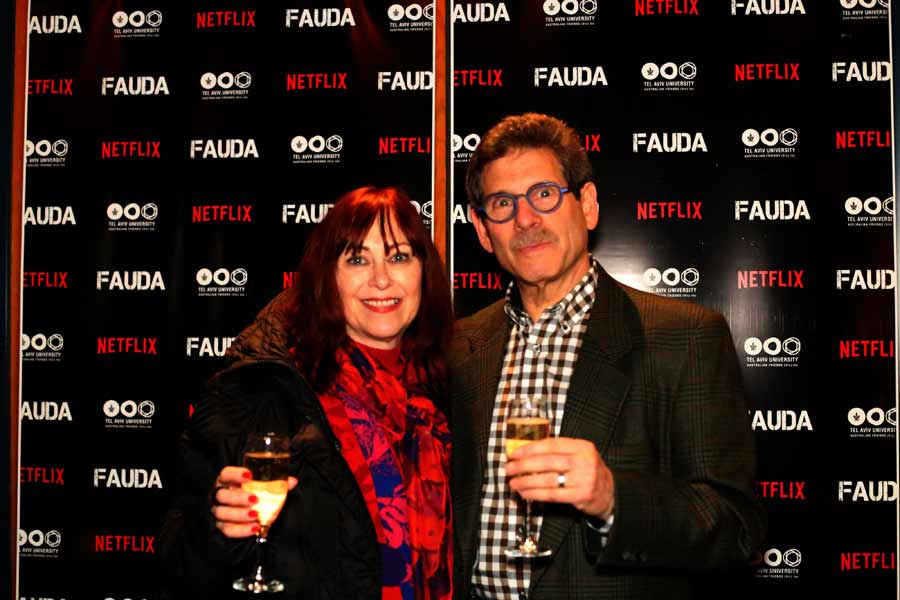 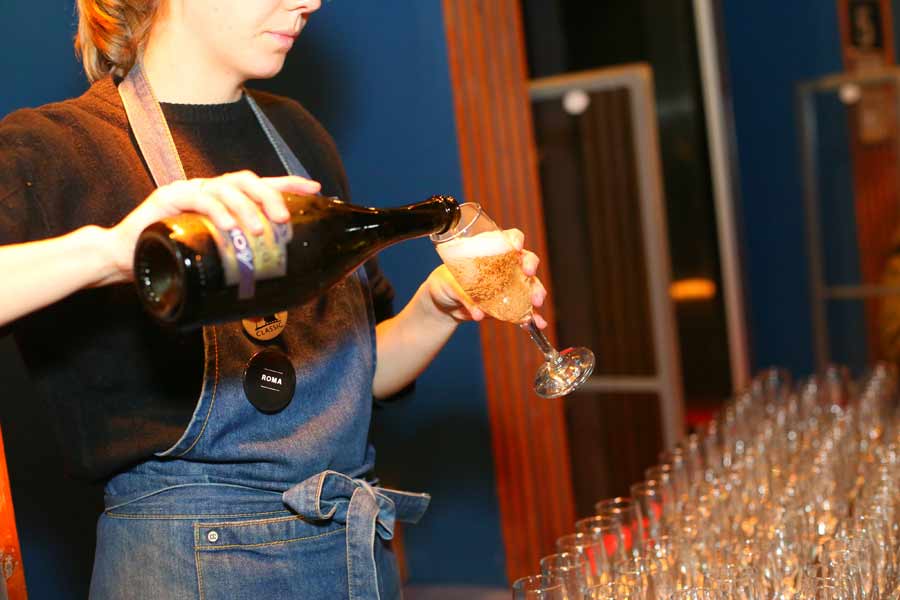 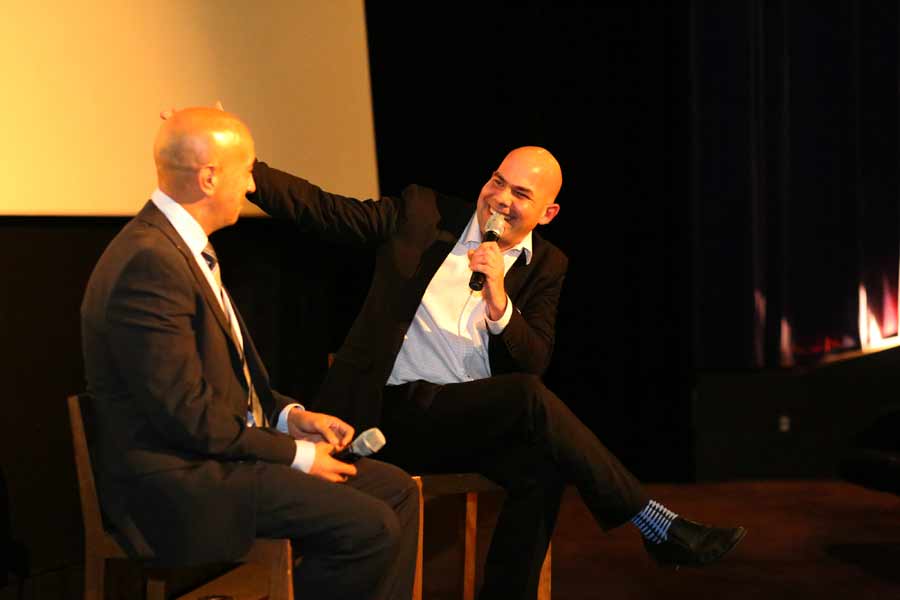 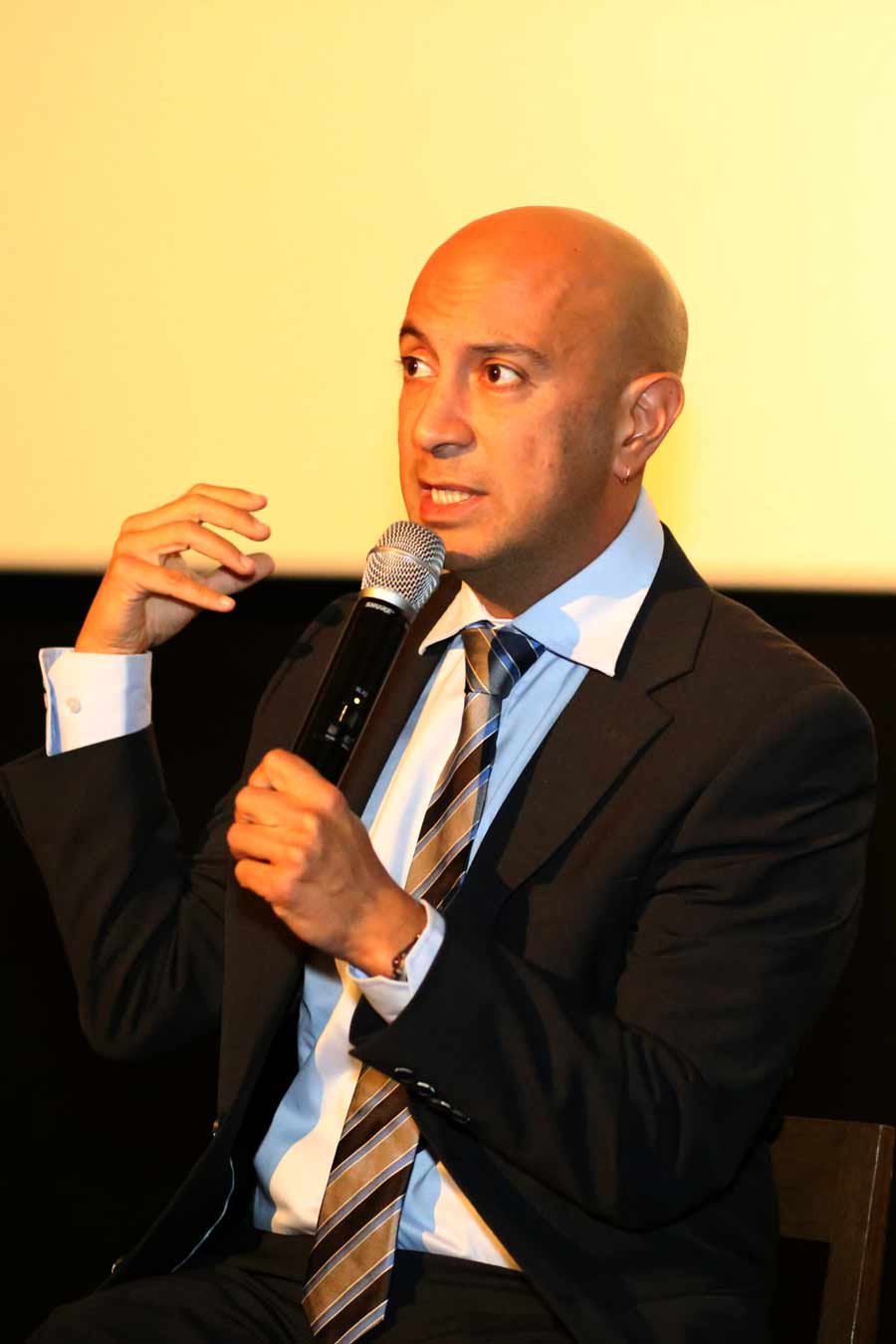 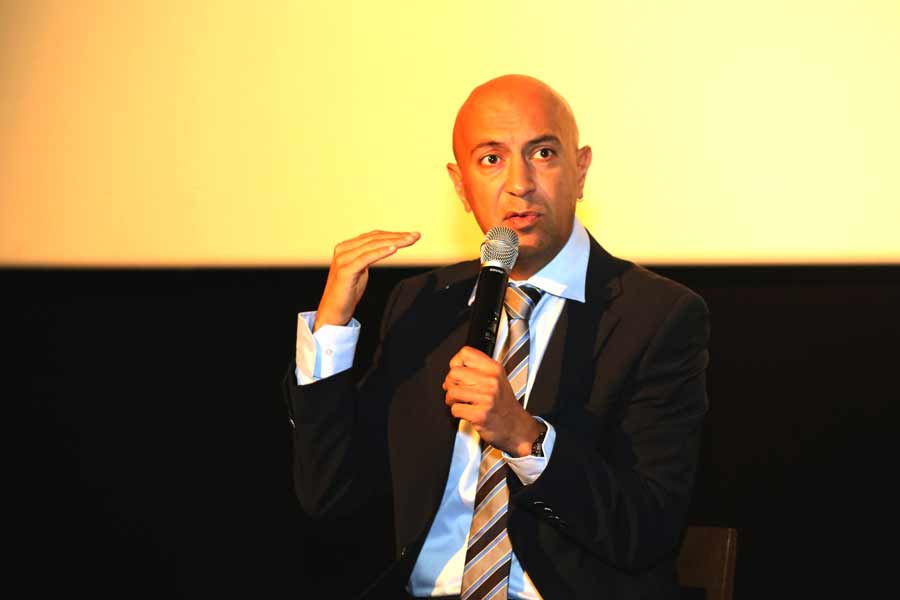 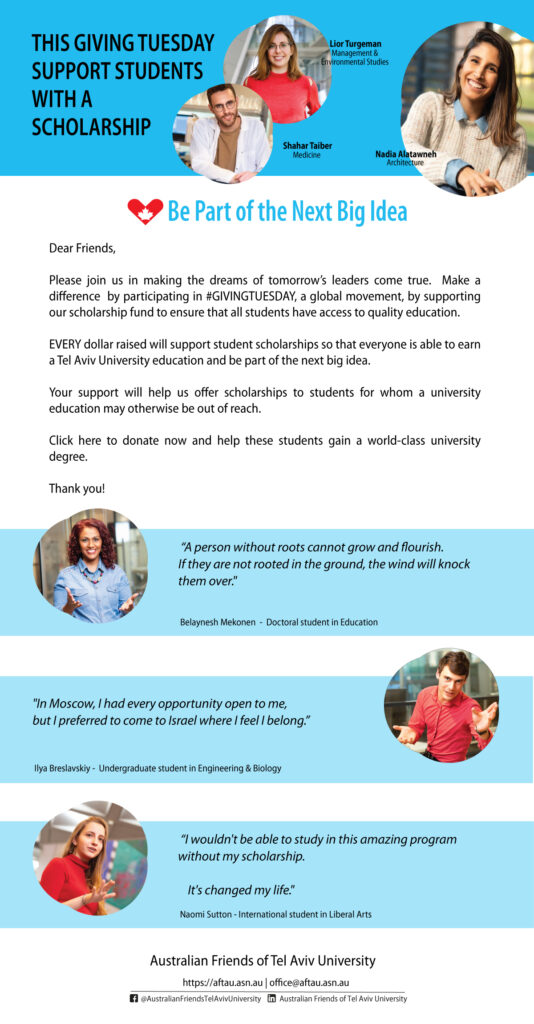